A film by Magnus Wennman and Jenny Svenberg Bunnel

Fatima dreams that she is falling from a ship. Together with her mother, Malaki, and her two siblings, she fled from the city of Idlib when the Syrian national army indiscriminately slaughtered the city’s civilians.

After two years in a refugee camp in Lebanon, the situation became intolerable and the family was able to flee to Libya and board an overfilled boat. On the deck of the boat, there was a very pregnant woman who gave birth to her baby after 12 hours in the blazing sun. The baby was stillborn and was thrown overboard. Fatima saw everything.

Now Fatima lives in the city of Norberg in Västmanland. She goes to school and loves to draw. Through her drawings, Fatima shows her memories from Syria and her journey to Sweden. 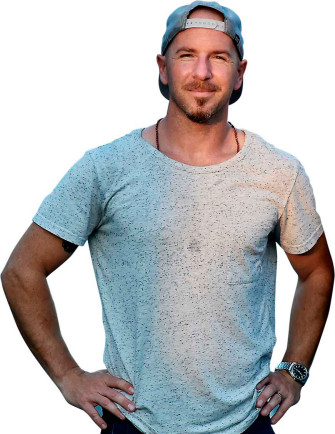 Aftonbladet’s photographer Magnus Wennman has followed nine-year-old Fatima through her first year in Sweden as part of his award-winning project Where the Children Sleep. The photographs have been sold to over 50 media houses worldwide and resulted in an exhibit at Fotografiska Museum in Stockholm, which will be open until February.
Follow Magnus Wennman on Instagram.